More than 130 nations have established national parks within their borders to protect areas of great natural beauty or significance. National parks are sanctuaries, not just for the wildlife they protect, but for the people who visit them. Places untouched by the modern world, where it’s possible to take time to reflect on, not to mention stare open mouthed at, the natural beauty that exists on this planet. There are more than 1,800 National Parks worldwide, so logistically it may prove tricky to visit all of them. Here are 5 of our favourites, which can be easily included in an around the world trip.

Yellowstone National Park is widely recognised as the world’s first ever national park. It covers a vast area of nearly 9,000 square kilometres and is primarily located in Wyoming, although it also extends into Idaho and Montana. It’s a staggeringly spectacular place, world famous for its wildlife, such as grizzly bears, wolves and bison, as well as hundreds of geothermal features, the most famous of which is the Old Faithful Geyser. It also boasts one of the world’s largest petrified forests, some 300 waterfalls and the largest high altitude lake in North America, Yellowstone Lake. 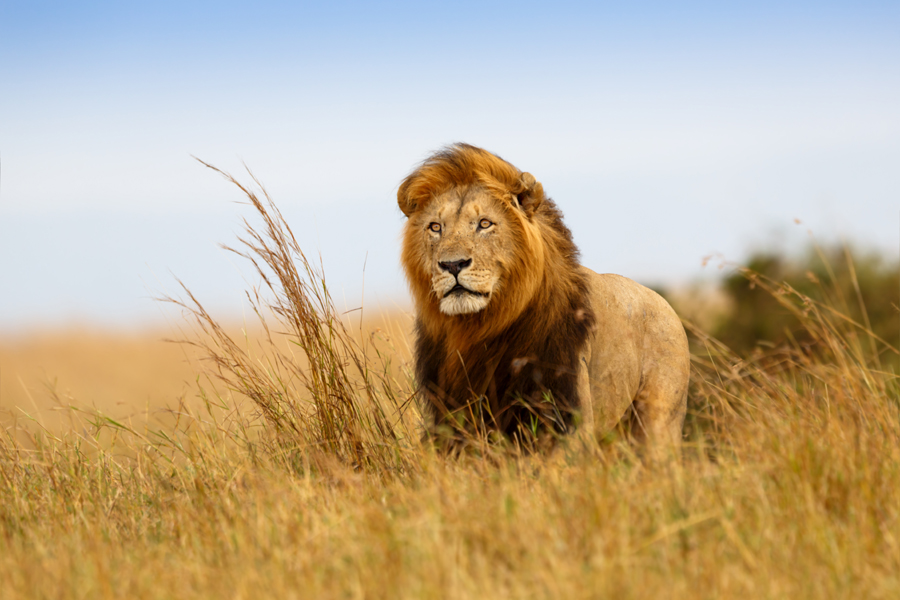 A World Heritage Site, the Serengeti is Tanzania’s most popular and oldest national park. It’s best known for hosting the annual migration of hundreds of thousands of wildebeest and other grazing herbivores such as zebra and gazelle. The game viewing here is incredible, with an abundance of lions, leopards, buffaloes, elephants, giraffes, to name but a few. Located at the south western tip of New Zealand’s spectacular South Island, this is New Zealand’s largest national park. It’s home to 14 fiords, rugged mountain ranges and an outstanding collection of waterfalls. The most famous are Milford and Doubtful Sound, eerily beautiful expanses of water surrounded by sheer sided cliffs and snow capped peaks. You’ll also find some of the best trekking in New Zealand here, including The Routeburn , Milford and Kepler Tracks. Pretty much all round the world tickets include a free stop in New Zealand so Fiordland is very easy to include on an around the world trip. 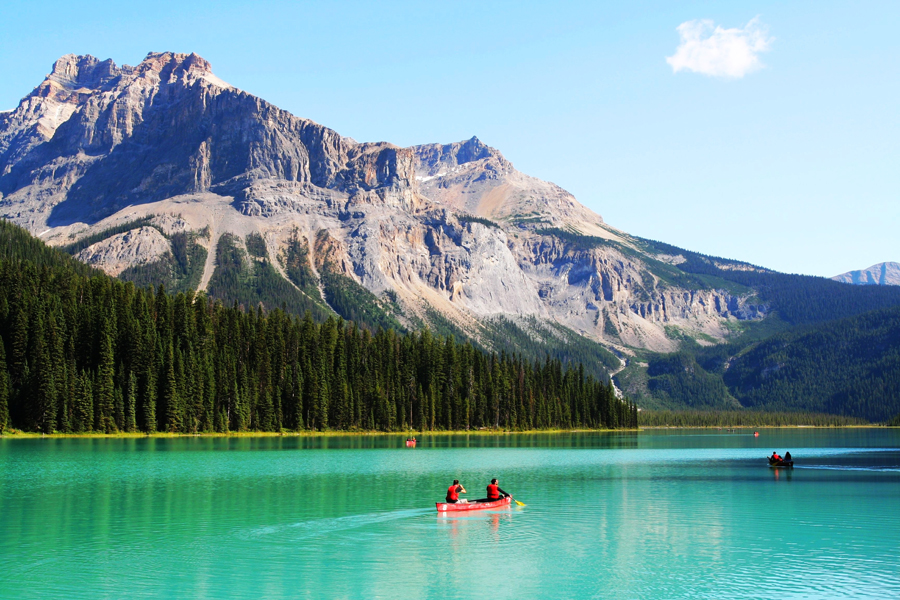 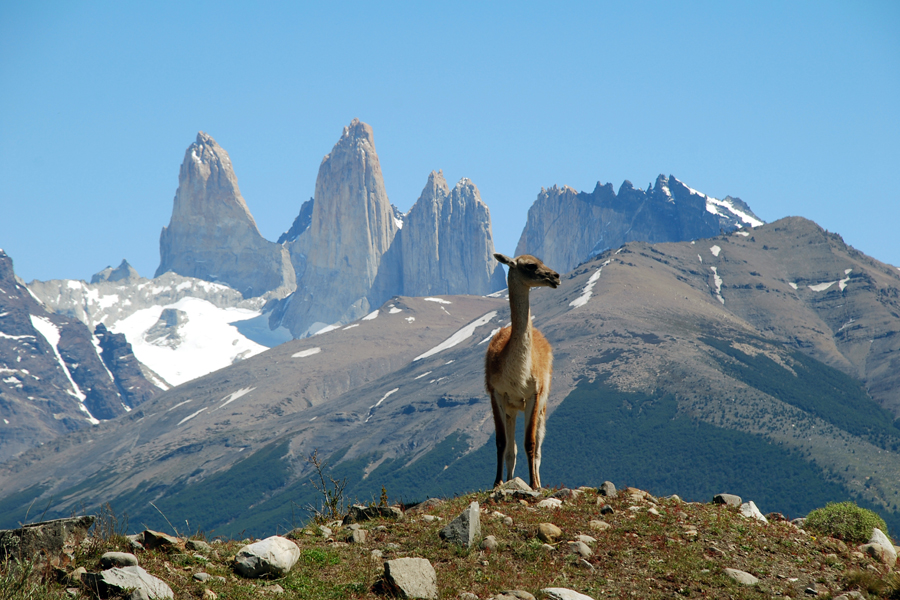 Rated by many as South America’s best national park, Torres del Paine is found in the stark wilderness of Patagonia, in Southern Chile. It’s almost impossibly beautiful, renowned for its soaring granite peaks, incredible glaciers and deep blue lakes dotted with icebergs. Take a few days to trek the ‘W’ Circuit, a 57 km trail that takes you through some of the most jaw dropping scenery you’ll find anywhere in the world.

About the author Travel Nation

5 Amazing wildlife experiences to squeeze into your trip

How to plan a family-friendly gap year

5 Great Hotel Views For Your Round the World Trip

Visit Nepal: where to go and how to get there